Hey, my name is John Newman, I am a “lifestyle” online entrepreneur, creator of The Stepping Stones of Wealth System, #1 Amazon best-selling author, avid investor, Star Wars nerd, and proud family man… and I want to welcome you to Financial Freedom Warrior!

I created this website to help people just like you to become financially BULLETPROOF by becoming a Financial Freedom Warrior!

So have you ever dreamed of becoming financially free?

To not ever have to worry about money again, no matter what happens in your life?

Whether it is a job loss, or you get sick, or the government raises the taxes, or whatever other challenge shows up, that you are financially bulletproof enough to handle it?

And do you also crave to have the time to REALLY enjoy your life, and spend time with family and friends when YOU want, on YOUR terms?

This is what you dream of… right?

So why haven’t you achieved financial freedom already?

Don’t worry, it’s not your fault.

Society, in general, has set you up to fail.

The things you attempted in the past weren’t designed to help you.

This is where the Financial Freedom Warrior Movement is different.

A Financial Freedom Warrior will take on the traditional society and win.

A Financial Freedom Warrior will accept NO EXCUSES until the job is done!

A Financial Freedom Warrior will become financially BulletProof… so NOTHING can STOP THEM!

So how did I start on the Warrior path?

The Road to a Financial Freedom Warrior

Several years ago I was in my mid-thirties and I was miserable.

I was working in the mining industry, working long hours and I pretty much hated my job.

Sure, I was earning good money, but I was sick of the long hours and shift work, and it was starting to affect both my physical and mental health.

I had a bad back, I was overweight and grumpy, I had been through broken relationships, and I felt like a part time Dad to my two girls.

Plus, my money situation was nowhere near where I thought it should have been.

I was paying off a house and had some savings, but in reality, I was living pay check to pay check and I was starting to rack up some serious credit card debt!

The funny thing is though, I thought I was happy, but I couldn’t understand why I was feeling so flat.

The truth is I was stuck in a rut, and coasting on auto-pilot.

Simply unaware that anything was wrong.

Fortunately, though, some things started to change.

I met an amazing woman who as she says “gave me direction” (sometimes I call it being bossy) 😉 who later became my wife.

And then I had a paradigm shift, or as I call it an “epiphany”.

One day while I was at work, the machine I was on was on standby, and I was reading a book I had come across called “Rich Dad, Poor Dad”

As I was reading this book, I heard a noise behind me, so I looked around and there was this old guy called Ross who was about 60 years old and he was operating a bulldozer.

He was pushing a MASSIVE rock, and he was on some sort of a weird angle rattling and bashing his body about.

It was at this point I had a total epiphany… there was NO way I could continue in this job for the next 20 years or more! 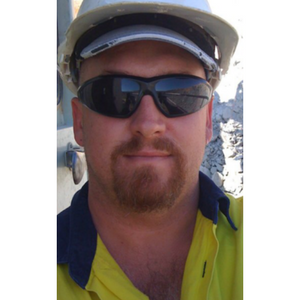 The concepts I had been reading about in this book had been totally transferring the way I had previously thought about managing money and investing, and once I had a vision of my potential future in Ross, I made my first step to becoming a Financial Freedom Warrior!

I made a decision and a commitment then and there to myself that I would create financial freedom for myself and my family, and I would do ANYTHING to achieve it!

So for the next few years, I educated myself on ways to become financially free.

I read books, went to seminars, listened to audios, and eventually, I decided that investing in Real Estate was my ticket to freedom.

I paid $10,000 to join a property mentor group and I bought a couple of properties through their buyer agency.

I also used their accountant to buy one in a trust, but the loan was set up incorrectly and at tax time I couldn’t claim any of the deductions.

I was also building our dream home at the same time, and all of these things added up to a huge drain on my cash flow!

So then I paid another $6,000 into another property guru’s course about controlling property with no money down.

Can you start to see a problem developing here?

At the time I couldn’t!

I was getting into greater credit card debt to service these properties, and my “mentors” seemed to be getting me into a bigger hole instead of getting me out of it.

Eventually, I realised what an idiot I was being, and I sold some of the properties and decided to re-think my strategies.

While I still believe in property as a wealth creation strategy, it is just one element, and to be “Financially BulletProof” you have to have both a cash flow and a growth strategy.

And as far as cash flow is concerned, you need to create some sort of an income accelerator.

And it has to be online!

I don’t care if it’s network marketing, affiliate marketing, eCommerce, digital products, info products, physical products, coaching, consulting, or ANYTHING else… It has to be online!

Eventually, I found some mentors that had created financial freedom themselves and I modelled both their strategies and their mindset.

I kept learning and growing and started seeing results. 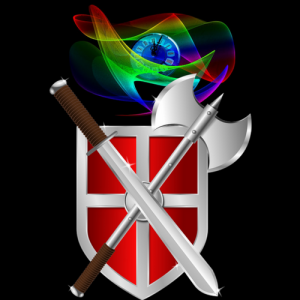 There comes a point, however, that you can’t grow any further by learning more.

To keep growing you have to contribute.

I kept seeing people struggling with their finances and it robs them of enjoying life.

People often say that they would rather be happy than rich.

While some poor people are happy, money has nothing to do with it.

Money only makes you more of what you already are.

If you are worried about a big bill coming up or you want to take your spouse out for dinner or take the family on a weeks holiday, but you “can’t afford it” then wouldn’t it make you happy if you could solve that problem?

Wouldn’t you like to never have to worry about money again?

I hate worrying about money!

And I want to help people become BulletProof so they don’t have that worry or stress either!

I’ve had to step up!

I’ve had to conquer myself and accept NO EXCUSES!

I’ve had to become a Financial Freedom Warrior…

… And I want you to become one too… 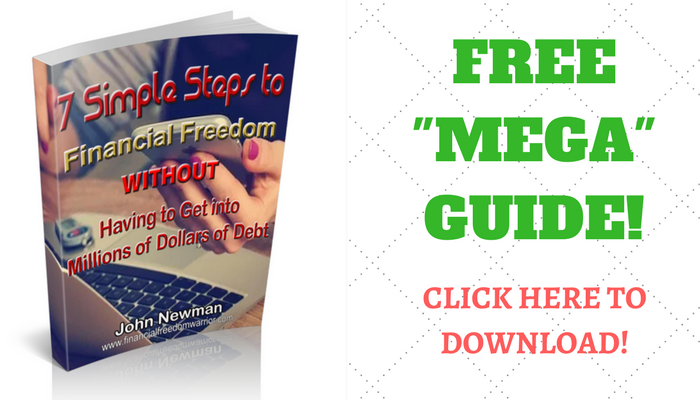 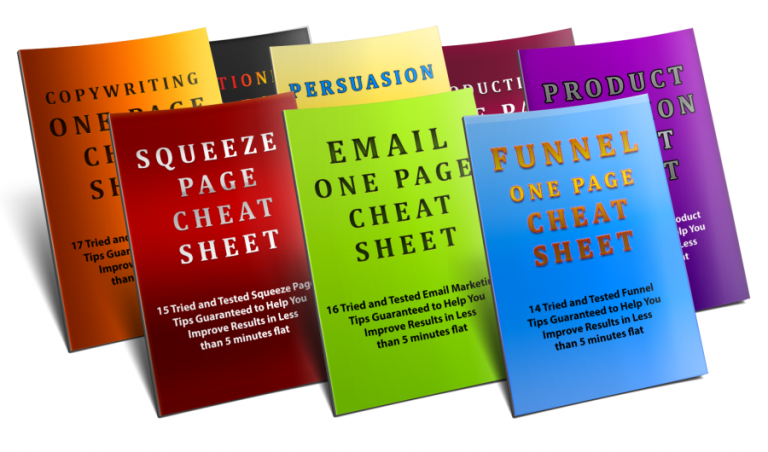 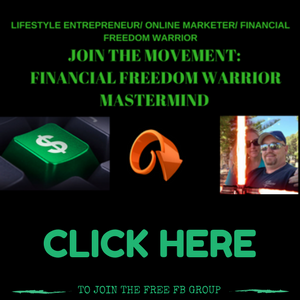